Rainford Tennis Club’s men’s and women’s teams will both be competing in Division A of the HEAD Liverpool and District Tennis League next year after a historic double promotion season. 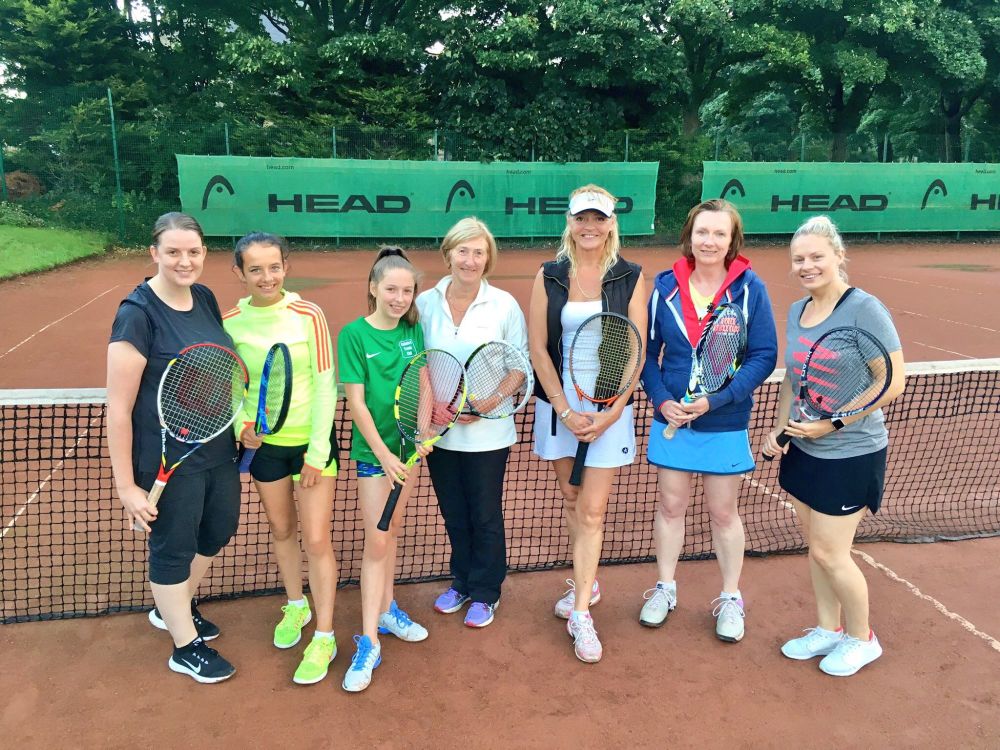 “Our Club has grown significantly over the past few years and now to have both teams competing in the highest divisions of the Liverpool League next year is very exciting," said club chairman Ron Hamilton.