The HEAD Liverpool & District Tennis League have released the following statement regarding the cancellation for the 2020 season: 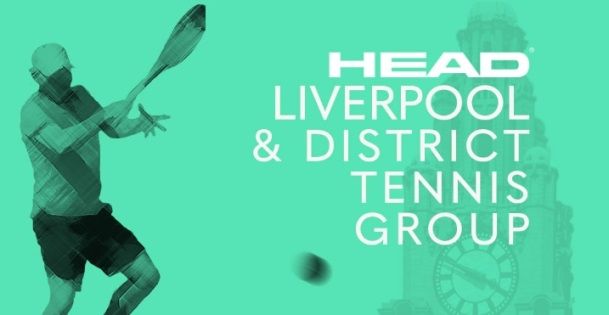 Following a meeting of the Liverpool and District Tennis Group committee, the decision was taken to cancel the fixtures for the 2020 season. This was not a decision we took lightly but in view of recent guidance we felt there was no real alternative.

The decision was based on:

We will await further guidance from the LTA but are hopeful of proceeding with the Autumn/Winter League and possibly a version of the Parks Tournament, maybe just singles.

In the meantime we encourage all members to support their club at this time and look forward to resuming competitive tennis in the 2021 season.